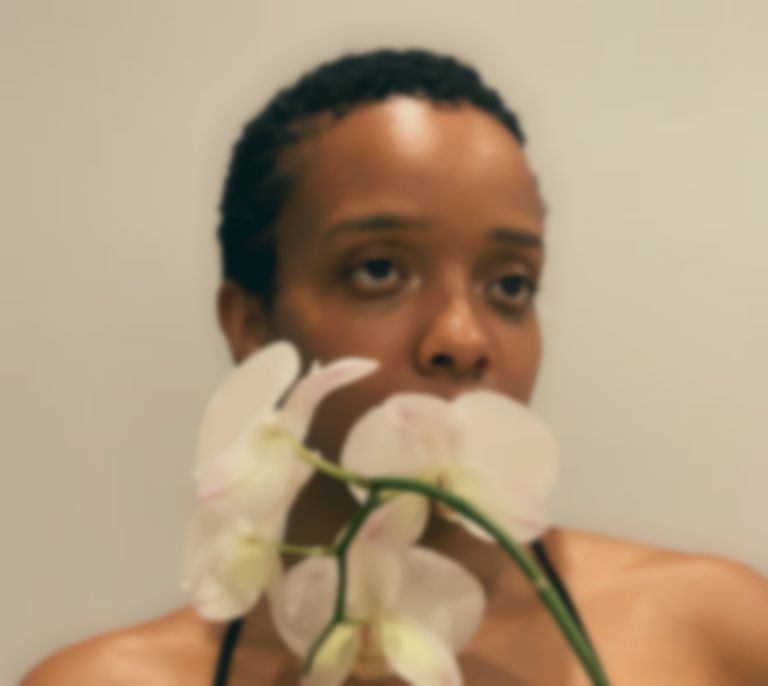 Photo by Copyright 2020. All rights reserved.

Jamila Woods has unveiled the Slot-A-produced version of her "SULA" track that she first released last month.

Today (18 September) she's shared the "Hardcover" version of "SULA", which is produced by Slot-A and arrives with a visual directed by close friend Fatimah Asghar.

Asghar says of the song and video, "Who do we give ourselves permission to be when we’re alone? When our gaze is only on ourselves? I've always loved SULA by Toni Morrison, and been particularly struck by the way that Sula isn't understood by the people around her because of her sexuality. Being in quarantine, connecting to my own sexuality in a way that I hadn't before, re-reading Sula and listening to the song inspired me to think through the concept of the video."

Discussing the song last month, Woods said, "It's the first Toni Morisson novel I ever read and it inspired the first chapbook of poems I ever wrote. The novel shows the evolution of a friendship between two Black women and how they choose to navigate society's strict gender roles and rules of respectability. On Sula, Toni Morrison wrote, 'living totally by the law and surrendering totally to it without questioning anything sometimes makes it impossible to know anything about yourself.' Returning to the story several years later, it gave me permission to reject confining ideas about my identity designed to shrink my spirit. It reminded me to embrace my tenderness, my sensitivities, my ways of being in my body. This song is a mantra to allow myself space to experience my gender, love, intimacy, and sexuality on my own terms."

Jamila Woods' "SULA (Hardcover)" version is out now on Jagjaguwar.