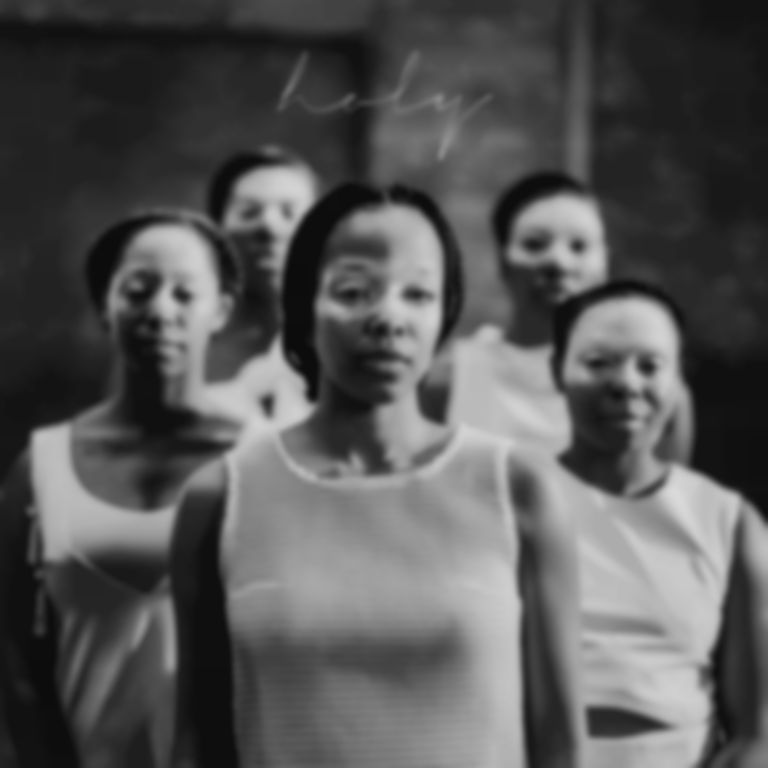 Chicago singer/songwriter Jamila Woods has signed to Jagjaguwar and shared a video for single "Holy" plus new track "Holy (Reprise)".

Woods released her debut long player HEAVN last year - it features guest appearances by a bunch of talents from her home city, including Chance The Rapper, Noname, Saba, Kweku Collins, oddCouple, and PeterCottontale. For a "proper" release she'll team with original home Closed Sessions as well as her new label.

The visuals for standout cut "Holy" are directed by close collaborator Sam Bailey. "I wrote 'Holy' to remind myself that my worth is not dependent on anyone or anything outside of me," explains Woods. "For the video I wanted to represent self-care as a sacred act, to make ordinary daily rituals in bedrooms and bathtubs feel magical."

Woods is also a poet and works as the associate artistic director of non-profit organisation Young Chicago Authors.

Her "Holy (Reprise)", produced by Dee Lilly, below.

Grab the "Holy" and "Holy (Reprise)" now on Bandcamp.