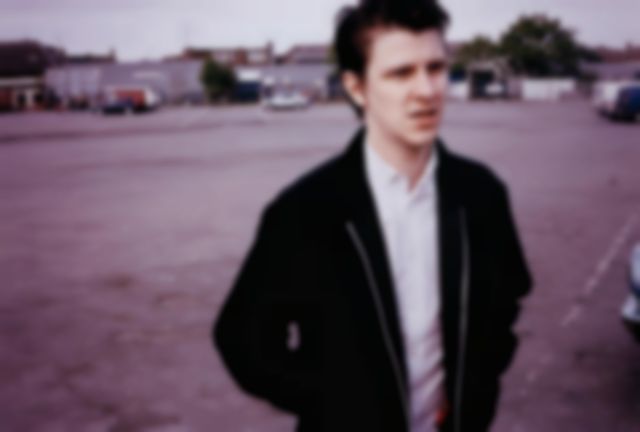 ​The South London native will play a comeback gig at The Dome in Tufnell Park on 7 August, with tickets on sale from 10am Wednesday (9 July). He’s also set to release a new single, with this Amazon listing citing “Don’t You Find” for a 21 July release.