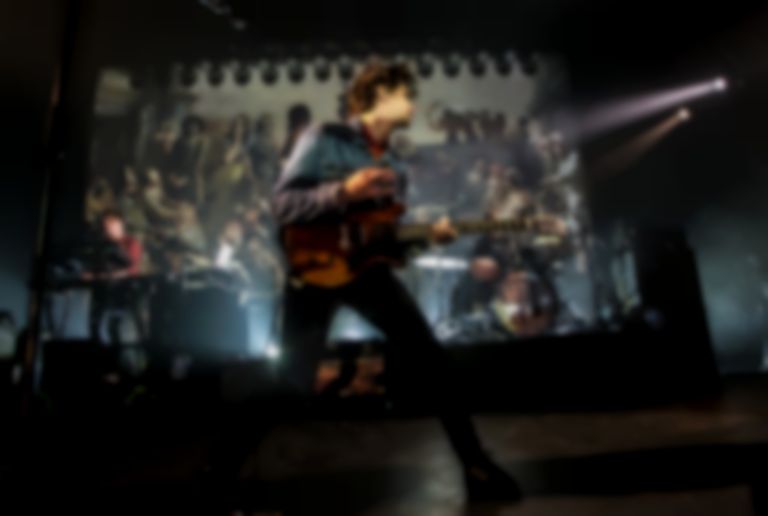 On Twitter, Jamie T also stated that the B-side releases are born out of an accident where his friend leaked his demos accidentally when he went to university.

He also revealed some more exciting news, stating "P.s new music is on its way.... when it's READY."

While Jamie T hasn't released any solo material since 2016's Trick, he recently collaborated with Miles Kane on "Loaded", and his third album Coupe de Grace.