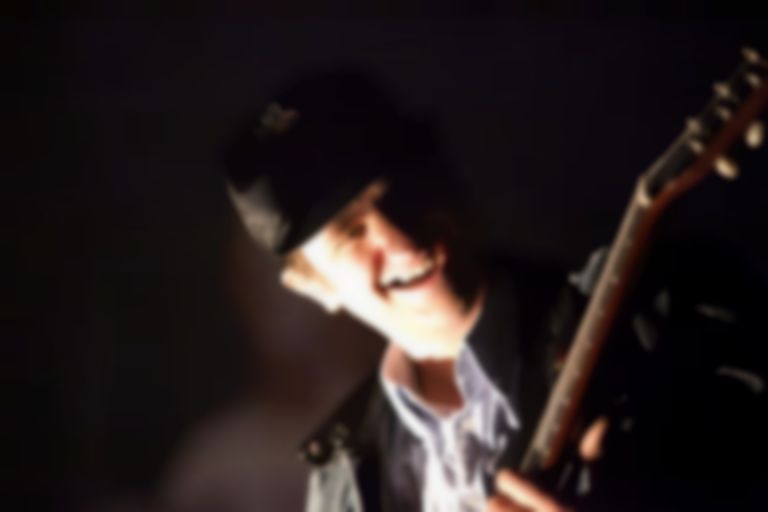 Jamie T has announced fourth record Trick, and announced a massive run of shows for this autumn.

The news arrives in the wake of raucous new jam "Tinfoil Boy", a stuttering barrage of hard-hitting percussion and T's typically gnarled vocals.

Trick was recorded in London and Detroit, and is co-produced with frequent collaborator James Dring.

T's huge new UK and Ireland tour begins 27 September in Dublin and concludes on 22 October at Cambridge's Corn Exchange. It includes a three-night residency at Brixton's O2 Academy. Tickets for the shows are on sale 22 July at 9am.

Trick is out 2 September via Virgin EMI. The album will follow last year's EP Magnolia Melancholia and 2014 comeback Carry On The Grudge.

Watch the video for lead single "Tinfoil Boy" below. The tracklist and T's upcoming UK/IRE dates are after.