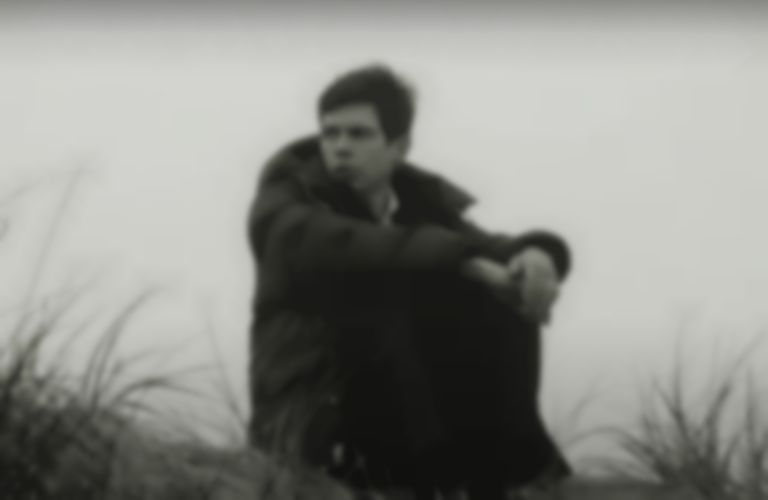 James Righton has shared his latest Jim, I’m Still Here single "Never Give Up On The City", and has also unveiled the trailer for the album's accompanying film.

Righton says of the new song, ""African Night Flight" by David Bowie was a vocal style reference. The words came first for many of these songs so rather than concentrating on fitting words to a melody I worried more about the words I was saying."

As well as sharing the new track, Righton has unveiled the trailer for his Jim, I'm Still Here film, which will be released alongside the album in July and is directed by Julian Klincewicz.

Jim, I'm Still Here will follow Righton's 2020 album The Performer, and was created in collaboration with David and Stephen Dewaele (Soulwax).

"Never Give Up On The City" is out now. James Righton's Jim, I’m Still Here album and film will be released 8 July via DEEWEE, and is available to pre-order now. He'll play London's Moth Club on 14 September. Tickets are on sale now from deeweestudio.com/jim.