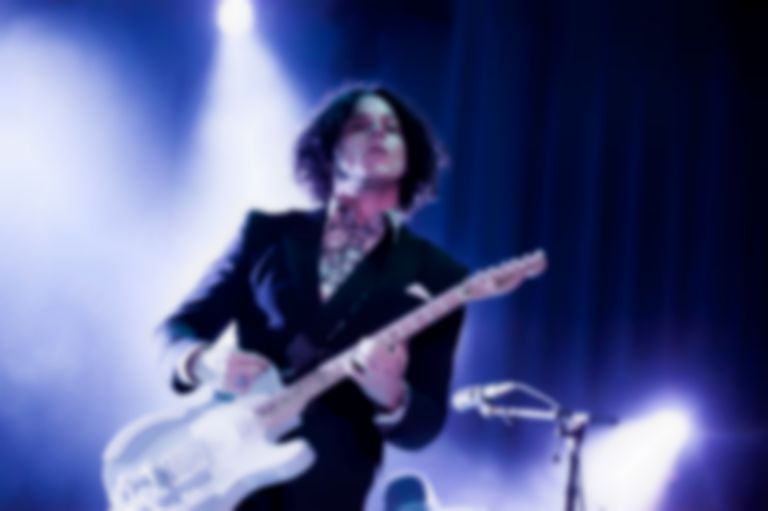 Jack White has been revealed as the secret buyer of Elvis Presley's first ever recording - and he will re-press it for Record Store Day.

Billboard revealed the news about the disc, recorded at the Sun Studios in Memphis on 18 July 1953 for the lofty sum of $3.98.

It features two songs, "My Happiness" and "That's When Your Heartaches Begin", which are covers of classic ballads from the '30s. It was sold in January for $300,000 at auction, but the buyer's identity had eluded interested parties - until now.

White's label, Third Man Records, will reissue the 10" on 18 April, more that 60 years after it was first recorded.

Listen to Presley's rendition of "My Happiness" below.