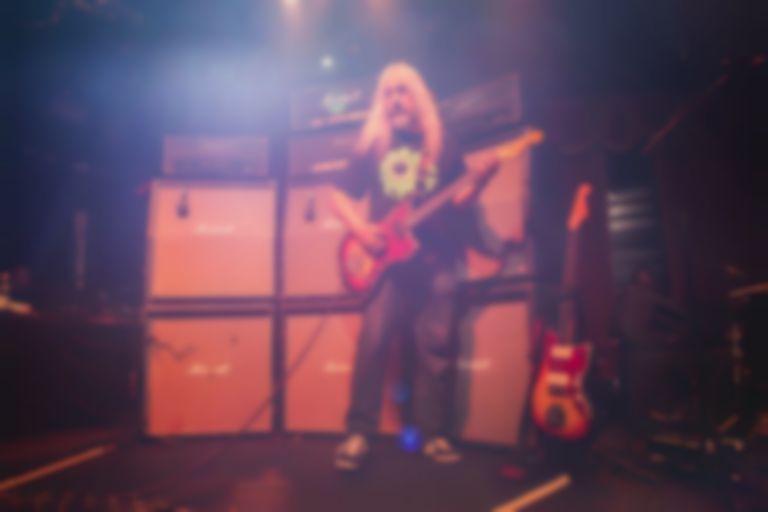 J Mascis is a big fan of choosing Tom Petty songs for karaoke.

Just over a year ago, Dinosaur Jr. vocalist J Mascis performed Tom Petty's "Don’t Do Me Like That" to a half-empty bar in Provincetown, Massachusetts.

It seems as though Mascis is a big fan of performing Tom Petty songs on karaoke, as he decided to do "Here Comes My Girl" at Dinosaur Jr.'s Camp Fuzz.

Back in March the rock band revealed details of their summer rock camp, which included workshops, Q+A sessions, and session performances. Attendees were treated to a guitar and pedal workshop from J Mascis, while Lou Barlow taught a solo performance class, 4-string guitar, and ukelele class.

Dinosaur Jr. will tour the US this autumn. Find out more.