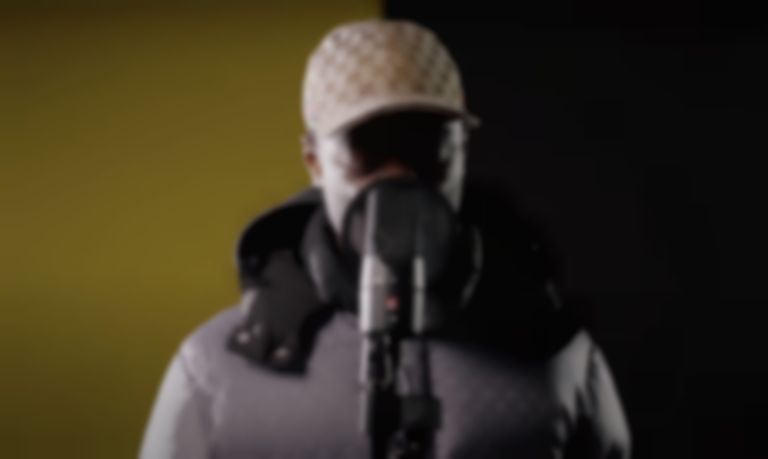 J Hus has given fans a glimpse of what his highly-anticipated new album might sound like by playing snippets of new tracks during a recent Instagram Live.

Last month J Hus revealed via Instagram that he's aiming to release a 26-track album by August, and hopes to get Dave and Stormzy on a track together.

After previewing an unreleased CB collaboration at the start of this month, J Hus teased another couple of tracks during a recent Instagram Live last Friday (19 March).

One of the tracks has a similar feel to some of his Common Sense album bangers, while the other song appears to be a more hard-hitting rap track.

J Hus is making something special with his new album... pic.twitter.com/SOI9DLaZqW