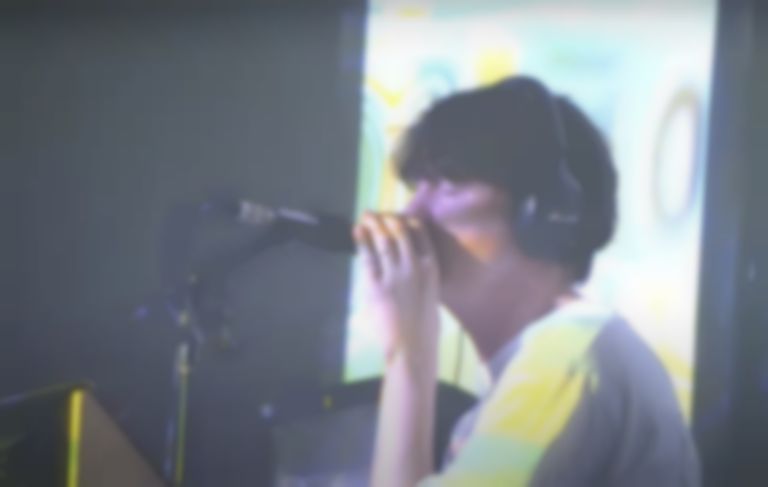 Panda Bear has uploaded a teaser of what appears to be new music, and it features the lyric, "Something's coming round the bend".

After sharing his 17-minute track rejected by Calm app in April, Panda Bear has shared a 13-second snippet of what appears to be a new song.

He wrote alongside the clip, "somethin’s coming round the bend…," which is also the lyric he sings in the teaser.

As well as sharing the 17-minute track in April, Panda Bear collaborated with Braxe & Falcon on "Step By Step" in March.