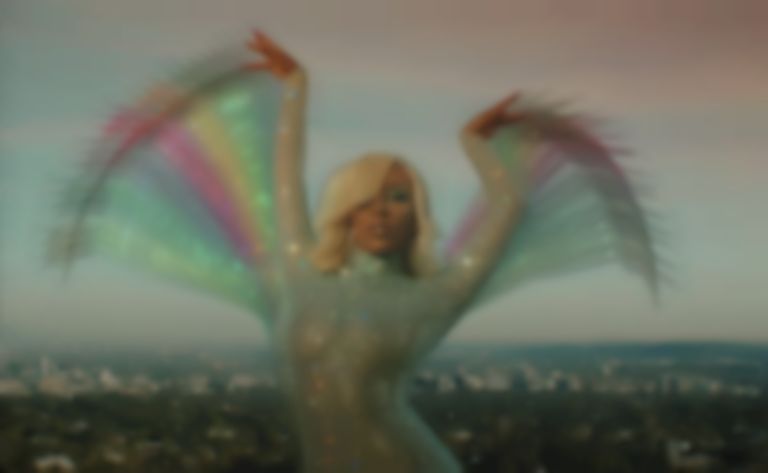 Doja Cat appears to be teasing a potential project landing this year called PLANET HER.

It looks like Doja Cat is teasing a new project titled PLANET HER, after tweeting it a couple of times over the past two weeks.

Last night (5 January) Doja Cat added, "Following them for a reeeeaaaaasssoooonnn ;) Guess why."

Following them for a reeeeaaaaasssoooonnn ;) Guess why.

Doja Cat only follows eight people on Twitter - French Montana, Megan Thee Stallion, A$AP Ferg, Saweetie, The Weeknd, Ariana Grande, Young Thug and SZA - so Doja Cat's Tweet could be hinting at the collaborators that will feature on PLANET HER.

If PLANET HER is a new album, it'll follow her 2019 Hot Pink album.

In August 2020 Doja Cat told MTV that her new album is "very similar to Hot Pink in the sense that each of the songs do have their own kind of personality. It's not gonna be perfectly consistent, I've never been anyway, but we do have some dancehall stuff on there, some afrobeat stuff, some funk, house. I'm trying to cover all bases, I can't wait for people to hear it."

Doja Cat is yet to confirm or deny whether PLANET HER is a new project.