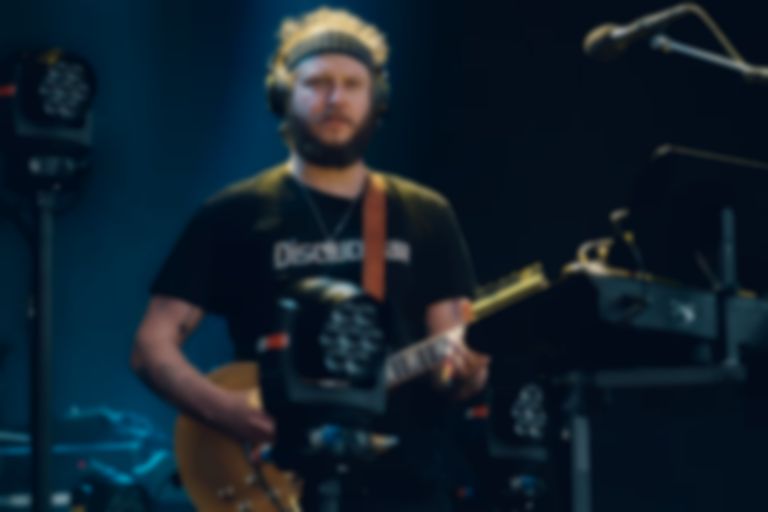 Bon Iver has dropped a trailer that hints towards a new release "coming soon".

The new trailer, titled "Sincerity is Forever in Season", includes snippets of Bon Iver's biggest hits across his three albums, including "Skinny Love", "Holocene", and "8 (circle)".

It seems like it could be a new album, having dropped new singles "Hey Ma" and "U (Man Like)" last month.

Fans on Reddit are speculating over the possible release of Bon Iver's new record in August/September.