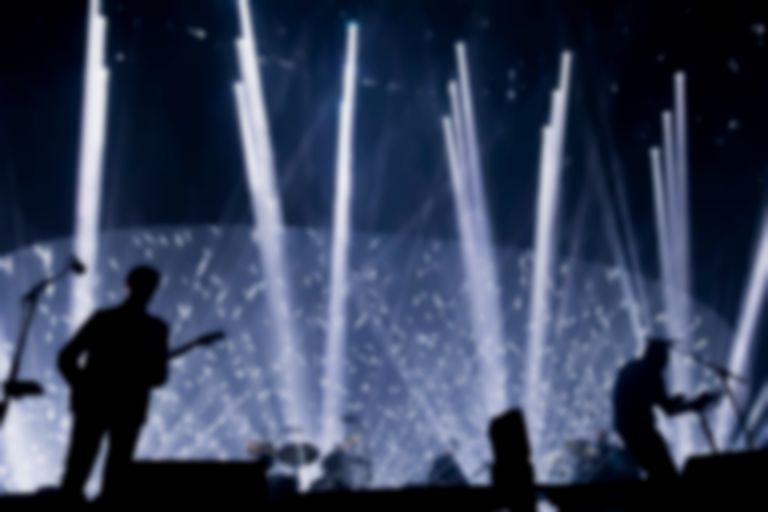 An inquest into the death of Scott Johnson, Radiohead's drum technician, has been opened following the fatal stage collapse in 2012.

Seven years on from the stage collapse at Radiohead's Downsview Park show in Toronto, an inquest has been launched to examine the circumstances around the drum technician's death.

Johnson was killed when the stage structure collapsed before the show on 16 June, 2012.

According to The Globe And Mail Toronto, promoters Live Nation Canada, Live Nation Ontario, and stage construction company Optex Staging and Services received four charges each, alongside engineer Domenic Cugliari receiving one charge of endangering a worker as a result of negligence.

The new inquest, according to CTV, will take around three weeks, and will see 25 witnesses recount the event. While the inquest will examine the death of Johnson, it will not "assign blame".

Radiohead returned to Toronto last year for a show at the Scotiabank Arena, where vocalist Thom Yorke addressed the event, "The people who should be held accountable are still not being held accountable in your city. The sience is fucking deafening."

Thom Yorke will play London's Barbican Centre on 9 April alongside the Labéque sisters, David Chalmin, and The National's Bryce Dessner. Find out more.