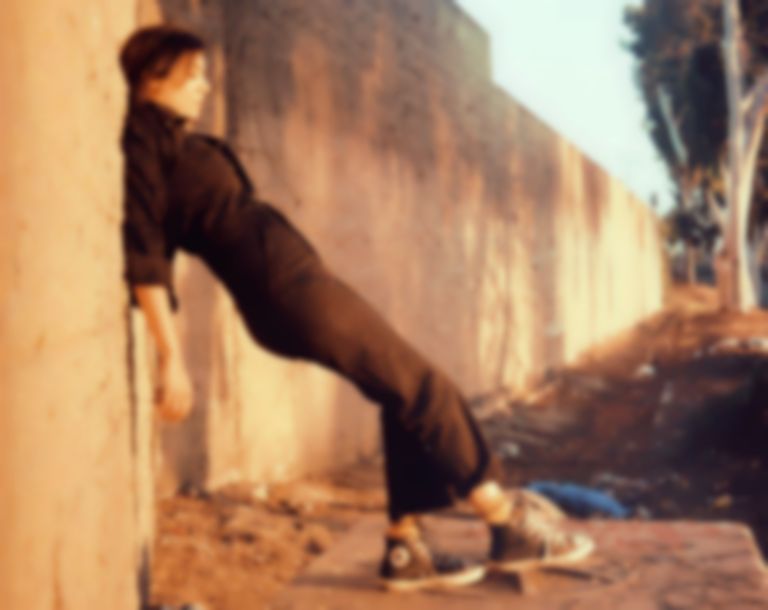 Illuminati Hotties has teamed up with Big Thief's Buck Meek on new track "u v v p", which is lifted from her forthcoming album Let Me Do One More.

"u v v p" sees Illuminati Hotties (the project of producer/songwriter Sarah Tudzin) team up with Buck Meek (Big Thief), and follows earlier Let Me Do One More singles "Pool Hopping" and "MMMOOOAAAAAYAYA".

Tudzin says of the track, "The road toward fulfillment is lonesome and dusty for a rambling ranger like yourself. For when you need a deputy’s hand, a sling of something sweet, or just a breather in paradise, there’s "u v v p". I brought along my pal Buck Meek to remind you to say something about how special your beau may be to you, even if you’re too shy to muster up the courage."

Let Me Do One More will follow last year's Free I.H.: This Is Not The One You’ve Been Waiting For album, and will also be Tudzin's first Illuminati Hotties album on her newly-launched label Snack Shack Tracks.

"u v v p" featuring Buck Meek is out now. Illuminati Hotties' Let Me Do One More album will land via Snack Shack Tracks on 1 October, and is available to pre-order now.