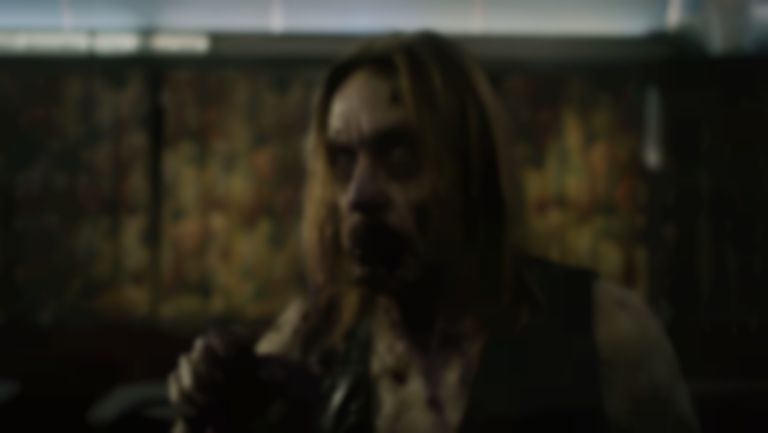 Jarmusch's upcoming comedy/horror movie is his first release since 2016's Gimme Danger documentary on The Stooges, and his Paterson movie with Adam Driver, which featured a cameo from Method Man.

In February Jarmusch, who is also a guitarist, released An Attempt to Draw Aside the Veil, a collaborative album with Jozef Van Wissem.

The Dead Don't Die arrives in UK cinemas on 14 June.