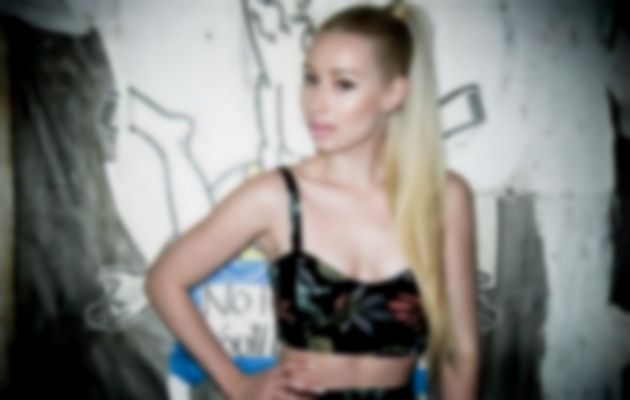 Iggy Azalea is back with the official remix to hipster dancefloor-filler ‘Work’, one of the biggest tunes of the year so far.

The track is pretty much the same but the Def Jam signee has called upon D.C rapper Wale to throw a few cool verses in the song, giving it a whole new dimension.

The original version was the Australian rapper’s first U.S single and comes from her debut album The New Classic, set to drop later this September.

Check the remix out below: