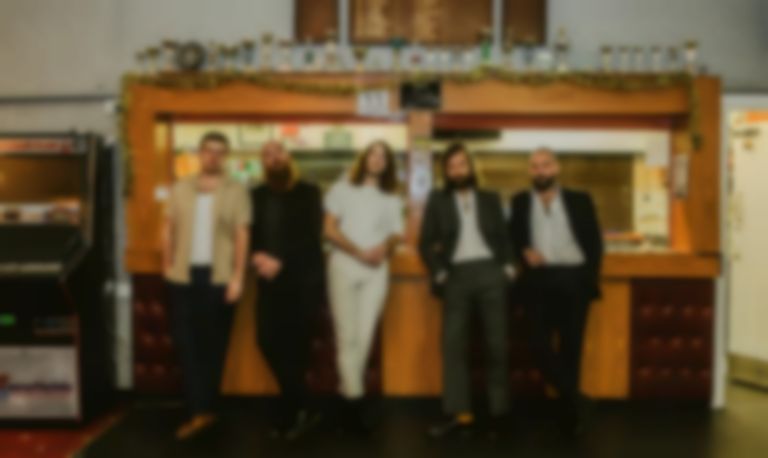 IDLES have released their new single "A Hymn" - the third single to be lifted from their highly-anticipated album Ultra Mono.

Lead singer Joe Talbot says out their latest single, ""A Hymn" is a hymn that rejoices in the sinister flesh-eating virus of the pedestrian. It sings the tune of normal's teeth sinking into your neck as you sleep stood up with your eyes open. Amen."

Ultra Mono will follow on from IDLES' 2019's Mercury Prize-nominated album Joy as an Act of Resistence.

"A Hymn" is out now. IDLES' Ultra Mono album arrives 25 September via Partisan Records, and is available to pre-order now.