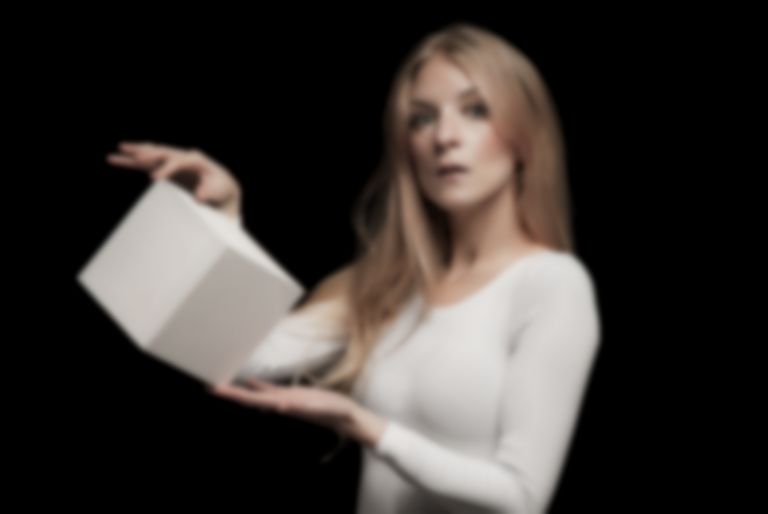 Sweden's iamamiwhoami (AKA Jonna Lee), music producer Claes Björklund and directors collective WAVE will be releasing the cinematic version of BLUE on 17 February.

The film consists of the series BLUE and its 10 episodes released throughout 2014. It also features new material connecting the episodes with an exclusive bonus song and episode “dive”.

It will premiere on Vimeo On Demand as well as on iamamiwhoami’s own album site. The film will also be available in DVD format in the 'To Whom It May Concern' shop.

You can pre-order DVD here.

The theme of BLUE is "water as a symbol of the digital world, a visualisation of the arena iamamiwhoami was sprung from and exist in".

BLUE is available as the exclusive digital edition “the BLUE island”, a website and community where the album can be streamed, downloaded and shared with other users. The physical counterpart of the album is a limited and numbered physical CD/DVD and LP edition including a photo book with lyrics and a still photo series.