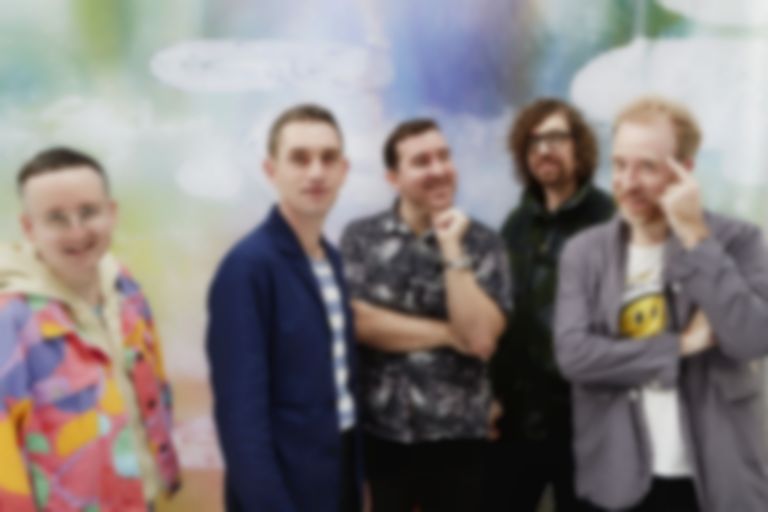 The group's rendition of "Candy Says" is their first new outing since releasing their A Bath Full of Ecstasy album last year.

Vocalist Alexis Taylor says of the cover, ""Candy Says" is a favourite of ours, and is a song that Joe and I used to perform at school concerts when Hot Chip was first beginning in the late ‘90s. It was nice to return to it now and make a new version of the song, paying tribute to that wonderful original Velvet Underground record."

Hot Chip's Late Night Tales album will feature three new tracks by the band (not including their cover of "Candy Says"), as well as a selection of songs by Fever Ray, Kaitlyn Aurelia Smith, Nils Frahm, Suzanne Kraft and more.