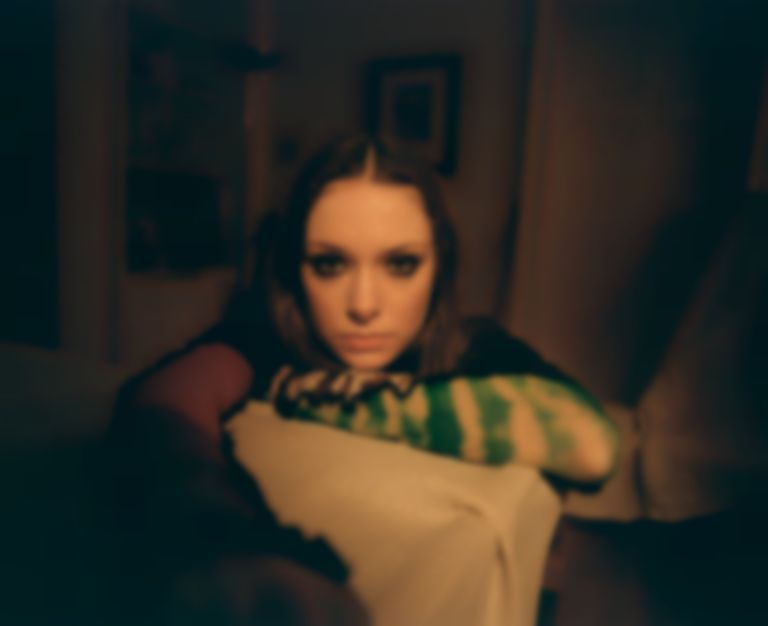 Holly Humberstone has returned with "Haunted House", her first new outing of 2021 that is an ode to the house she grew up in.

After confirming to James Corden back in February that she's got a new EP coming in the next few months, the BBC Sound of 2021 runner-up has returned with new single "Haunted House".

The song is inspired by the house she grew up in, and Humberstone reveals in the video description that the visual was actually shot in the same house.

She says of the song, "I wrote this song about the old and characterful house I grew up in. The house is such a huge part of who I am and our family. With my sisters and I moving out and living separate lives, coming home feels very comforting and one of the only things keeping us all connected. The house is almost falling down around us now though, and we’ve realised that pretty soon we’ll be forced to leave. There’s a cellar full of meat hooks and a climate so damp mushrooms grow out of the walls. Loads of people have probably died here in the past but I’ve always felt really safe. It’s like a seventh family member. It’s part of me."

Humberstone's forthcoming EP that's she's yet to announce will follow her 2020 debut EP Falling Asleep At The Wheel. While appearing on The Late Late Show with James Corden in February, she also confirmed that the new EP will include a song called "Please Don't Leave Just Yet", a song she worked on with The 1975's Matty Healy.