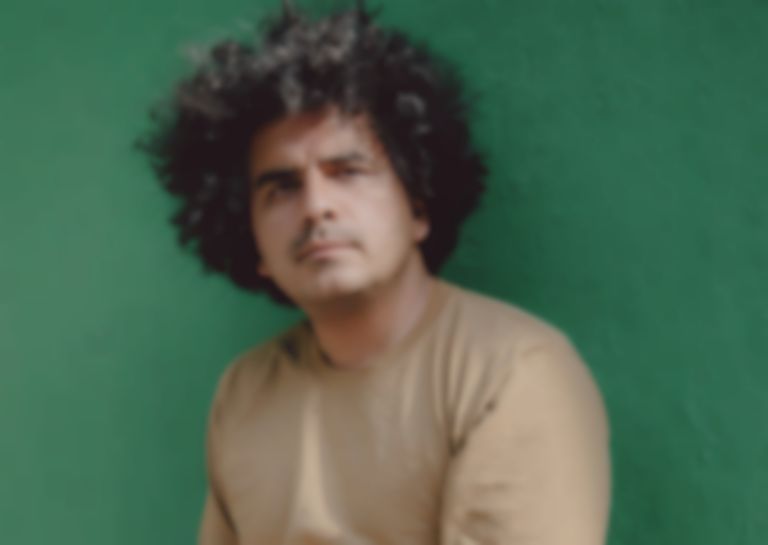 Helado Negro has followed up last year's Far In album with a standalone single titled "Ya No Estoy Aquí".

"Ya No Estoy Aquí" is Helado Negro's first new material of the year, following his October 2021 album Far In, and is a song about "loneliness and alienation".

Helado Negro, real name Roberto Carlos Lange, adds, "It’s about being lost within yourself and not knowing who you are. Making this song was catharsis; it was a way to get this all out and feel the texture of new perspectives."

The song is named after a film also titled Ya No Estoy Aquí. Lange said, "This movie moved me in ways that nothing else has moved in a long time. It is about a young man from Monterrey, Mexico, who gets into trouble and is forced to leave for his safety to New York. The language barrier, the cultural isolation, and his characteristics spiral him more towards his loneliness and isolation. Music was his only solace. Songs that he would dance to by himself and disappear into the memory of being somewhere else with the people he missed and loved."

Helado Negro's "Ya No Estoy Aquí" single is out now on 4AD. He'll play London's EartH on 31 May. Head to heladonegro.com for tickets.