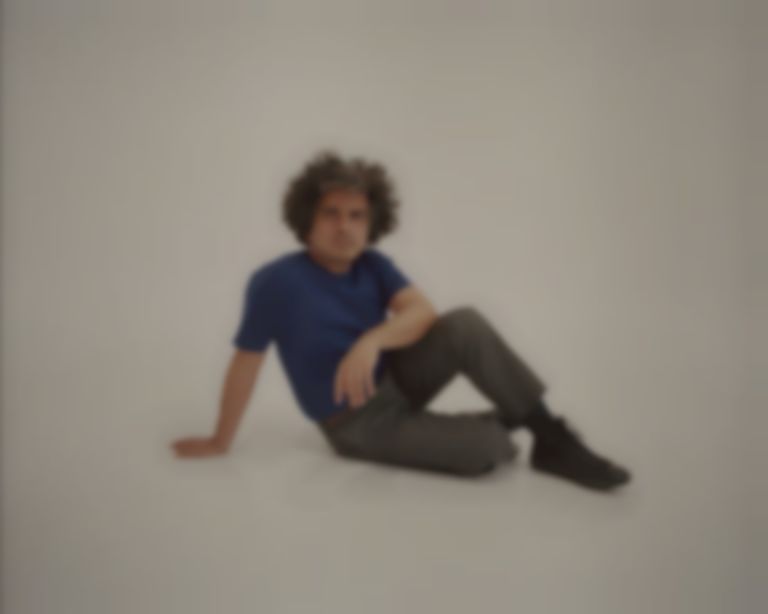 Ahead of his new album Far In arriving next month, Helado Negro has released a third song from the record titled "La Naranja".

"La Naranja", accompanied by a Andrew Anderson-directed video, is the third outing from Far In, after previous singles "Outside the Outside" and "Gemini and Leo".

"La Naranja" is out now. Helado Negro's Far In album will arrive 22 October via 4AD, and is available to pre-order now.