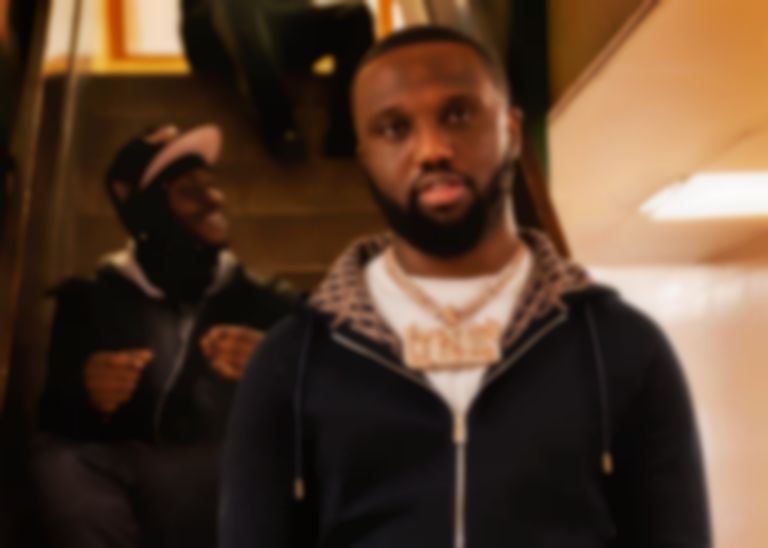 Headie One has joined forces with French rapper Gazo on a new single titled "22 Carats".

Following the release of Headie One's "Came In The Scene" single earlier this month, Headie One has teamed up with French rapper Gazo for a new cut titled "22 Carats", which is accompanied by a Neetch-directed video.

According to a press release, the collaboration happened after Gazo reached out to Headie One during the pandemic, and the two rappers joined forces in Paris earlier this year.

Last year Headie One released his Too Loyal... For My Own Good mixtape.

Headie One and Gazo's "22 Carats" single is out now on Relentless Records.