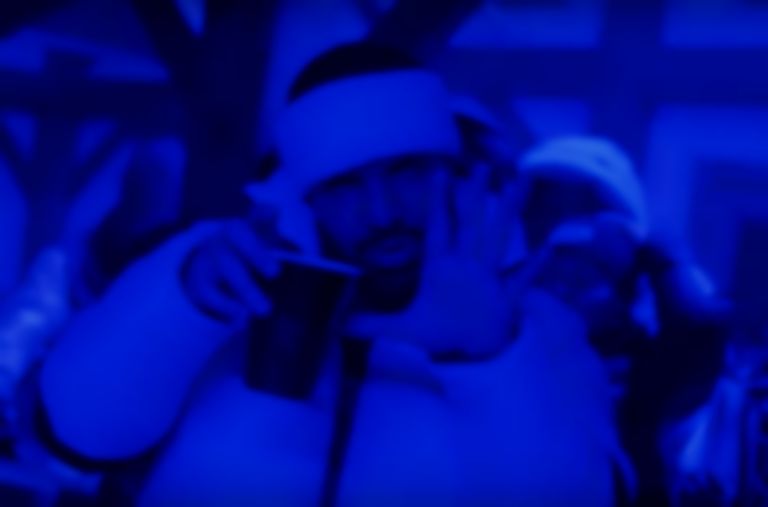 Drake has decided to try out his drill flow on new single "War".

"War" is the first new single from Drake since he featured on PARTYNEXTDOOR's "Loyal" last month.

The new single sees the Canadian rapper flexing his drill flow, and arrives with a winter-themed video directed by Theo Skudra.

According to XXL Mag, Drake raps about squashing his beef with The Weeknd in the new song, "And the boy that sounds like he sang on Thriller/ You know that’s been my n***a/ Yeah, we just had to fix things/ Family, six tings, we can’t split up."

Earlier this month, Drake joined DaBaby onstage in Toronto and revealed that he's in the process of finishing his next album, which will be his first since last year's Scorpion.

Drake's "War" single is out now.