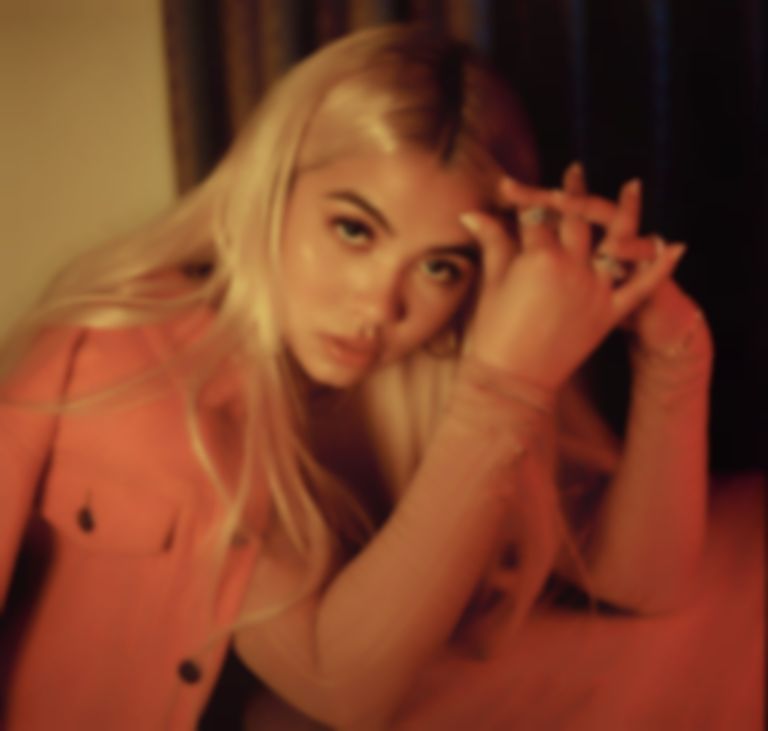 Hayley Kiyoko has announced her new single "Demons" which drops on Friday.

On Tuesday (8 October), Kiyoko revealed via her Instagram Story that she's getting ready to release new music after spending a few months working on her "self image issues".

Her last single was July's "I Wish", and last night (9 October), Kiyoko announced her next single "Demons".

Kiyoko shared the artwork on socials and revealed the release date for the new single.

The singer/songwriter also revealed that she plans to release a stream of singles through to January as a project titled I'm Too Sensitive For This Shit.