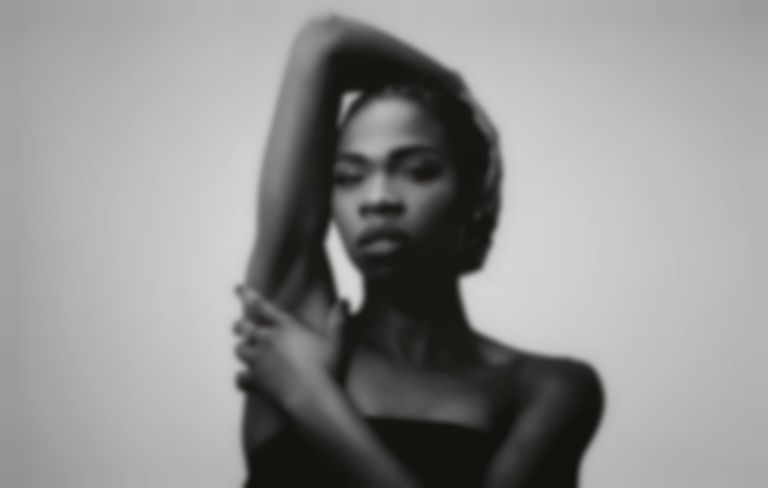 Haviah Mighty has been revealed as the winner of the 2019 Polaris Music Prize for her album 13th Floor.

The Polaris Music Prize is awarded to the best Canadian album of the year. Previous winners include Jeremy Dutcher, Lido Pimienta, Kaytranada, Caribou, and more.

Having made this year's shortlist in July alongside the likes of PUP, Jessie Reyez, Shad, Marie Davidson, and more, Haviah Mighty's 13th Floor was revealed as the 2019 Polaris Music Prize winner.

Haviah Mighty received $50,000 as a reward for winning the prize. The other nine Shortlist nominees received $3,000 each courtesy of Slaight Music.

Speaking about her 13th Floor record, Haviah Mighty said, "For me the 13th Floor is something that we remove from our reality because it is something that we don’t understand and therefore we dismiss it. This is very parallel to so many of the experiences that I speak on, on this album. I’m in a room with so many different people from so many different walks of life who have acknowledged that this is something they feel is important. These people don’t necessarily share the narratives that I do or the walks of life that I have, and yet, here we are, finally on what I believe is the 13th Floor. This is the moment of resurgence where the dismissal that has existed is now being removed, and the discussion is being had. I’m so grateful that the people around me push me to be brave enough to speak my truth and to have it be acknowledged in this way."

Find out more about the Polaris Music Prize.