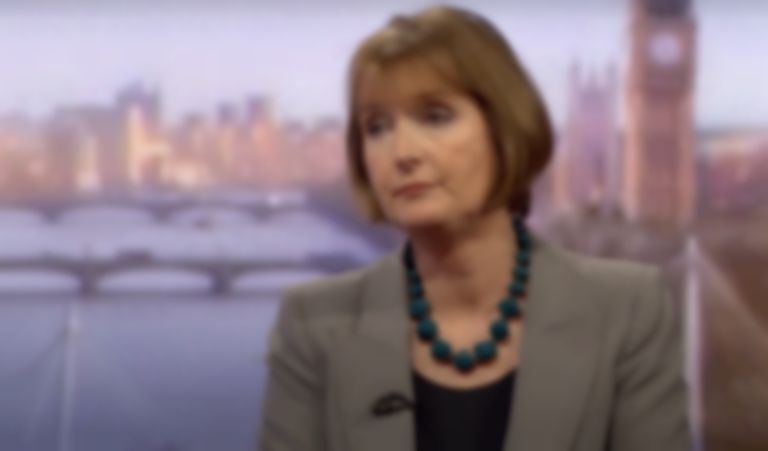 Labour MP Harriet Harman has set out a plan to allow British musicians to tour Europe without visas post-Brexit.

Harman has proposed a 10-point plan, supported by the Musicians’ Union, UK Music and the Incorporated Society of Musicians, that would allow British musicians to tour Europe without having to aquire visas and work permits, while also providing the same for European musicians hoping to tour the UK.

In January a petition was launched to try and secure visa-free touring for musicians in EU countries after Brexit. Without a free cultural work permit to tour the EU, musicians, music touring professionals, artists, TV and sports celebrities will have to potentially apply for working visas in individual EU countries, making the whole process much more costly and time-consuming. Neither the UK government or the EU wanted to accept responsibility for rejecting a visa-free touring deal, leaving musicians and touring crews in the dark while UK government ministers stated that "taking back control" of borders was more of a priority.

In a new interview with The Guardian, Labour MP Harman has said the UK government "cocked up" negoatiations for visa-free touring, and added that they have "boxed themselves into a corner".

Harman stated that if government doesn't act now, "nothing is going to happen on this [issue] except that the shutters will come down".

The Labour MP also urged the government to extend the furlough and self-employment support scheme to the music sector until the EU issue was resolved "in recognition of the fact that because the government hasn’t succeeded so far, people are losing a great chunk of their income."

Harman said, "There’s the assumption that somehow it’s going to be perfectly all right because [musicians] always have been, and they’re so successful so they’ll be fine. And also partly: oh well, it’s just a few middle-class people. Which is completely wrong."

"The financial necessity of [touring] being part of the business model of UK musical activity is absolutely beyond doubt," Harman continued. "But there are also artistic issues because music thrives when there’s a cultural interchange and artists are able to collaborate. And that generates even more artistic creativity."

Harman also stated that the music industry isn't focused on pointing the finger, "I don’t think the government should be defensive, even if the truth is that they have cocked it up. The sector just wants to sort it out and to help."

Back in January over 100 artists signed an open letter demanding the UK government to provide musicians with visa-free touring in the European Union.