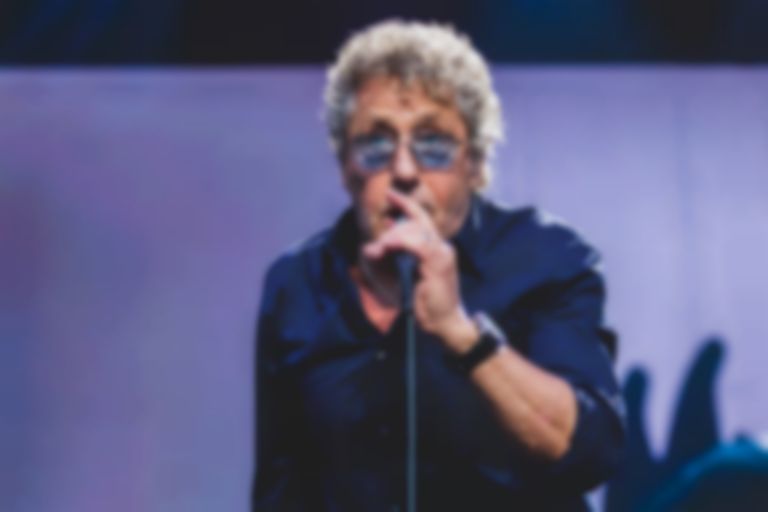 Roger Daltrey of The Who is being called a hypocrite after signing an open letter calling on the UK government to secure visa-free touring in the EU for British musicians.

BBC News reports that 110 artists have signed an open letter demanding the UK government to provide musicians with visa-free touring in the European Union.

Elton John, Liam Gallagher, Ed Sheeran, Radiohead, Michael and Emily Eavis and more have signed the open letter, after UK government ministers rejected pleas to secure visa-free touring for musicians in the EU earlier this week, saying that "taking back control" of borders is the top priority.

One surprising name that has signed the open letter is The Who's Roger Daltrey. He's since been called a hypocrite online after making various comments over recent years about Brexit and how it won't affect British musicians.

In March 2019, Daltrey got annoyed with a Sky journalist trying to ask him about how Brexit will affect British rock musicians. Daltrey replied, "No. What's it got to do with the rock business?" When asked how they will tour Europe after Brexit, Daltrey responded, "Oh dear. As if we didn't tour in Europe before the fucking EU. Oh give it up."

The open letter, published by The Times, was organised by the Incorporated Society of Musicians and the Liberal Democrats. It reads, "The deal done with the EU has a gaping hole where the promised free movement for musicians should be. Everyone on a European music tour will now need costly work permits for many countries they visit and a mountain of paperwork for their equipment."