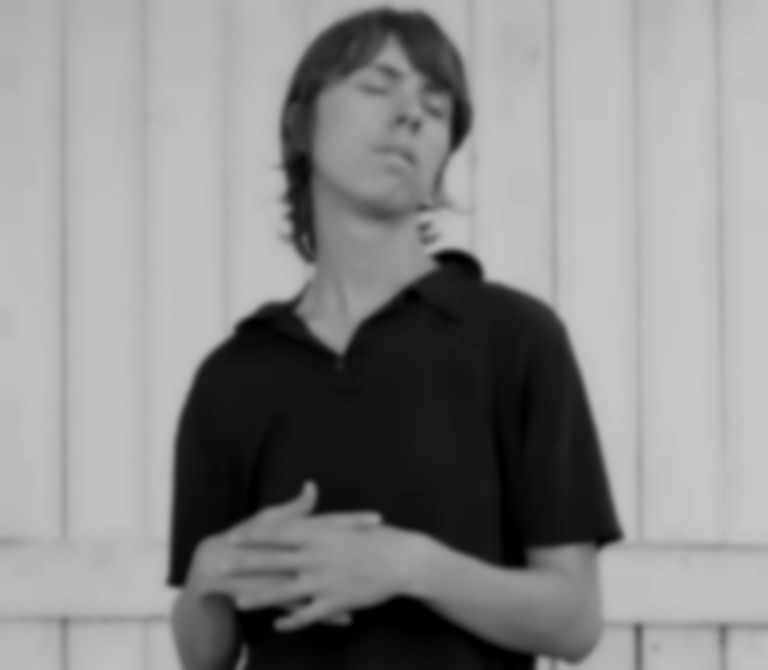 Hand Habits is back with news of their forthcoming dirt EP, and has unveiled the opening track "4th of july" as the lead single.

Duffy says of the new single, ""4th of july" feels like trying again, rolling around in the wreckage of the past and finding new ways out of the maze of memory. For the video, I went to V [Haddad, director] and Adam [Gundersheimer, cinematographer] and said I wanted to 'just dig a hole' and they turned that idea into a cinematic version of what it looks like to try and get to the bottom of a feeling."

dirt will be Hand Habits' first collection of tracks since 2019's placeholder album, and was co-produced by Duffy, Sasami Ashworth and Kyle Thomas (King Tuff).

The three-track EP will also include a Katie Dey remix of placeholder song "what's the use", as well as a cover of Neil Young's "i believe in you".

Hand Habits' "4th of july" single is out now. Their dirt EP arrives 19 February via Saddle Creek, and is available to pre-order now.