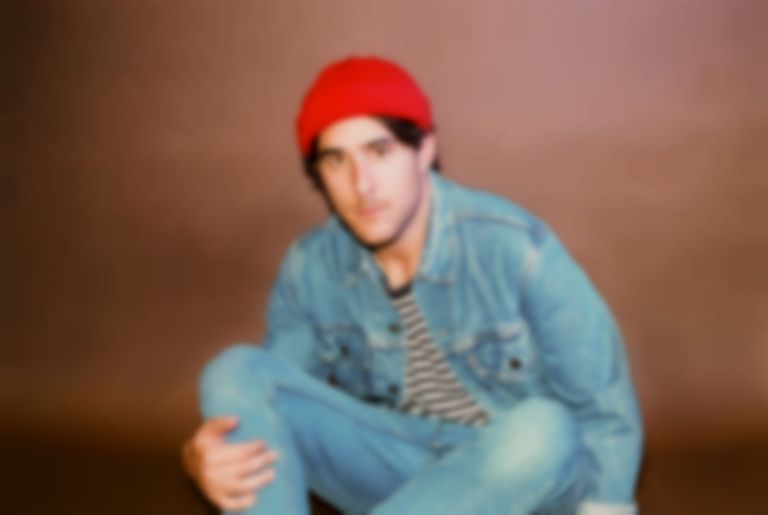 We speak to HalfNoise, ahead of their set at our new music festival next week, about their upcoming plans and what makes 'em tick.

The Nashville, Tennesee-based musician cut his teeth as the founding drummer of a little band called Paramore, selling out arenas and scoring number ones across the world – now, at the ripe old age of 26, he's pouring himself into a solo project worlds away from his pop punk roots. HalfNoise is a force bursting with ideas – chilled-out hooks, rays of light, swooning vocals, and psych sinews all congeal together for some seriously fun music with heart at its core. Farro recently released shimmering solo record Sudden Feeling, a sun-drenched collection of scorched pop and intricate indie vibes, and is ready to take on the world... for the second time.

Check out the beautiful warmth of "Know The Feeling" below, and find out a bit more about HalfNoise after.

Could you introduce yourself for us please?

I am Zac Farro from HALFNOISE.

What do you try to do with your music and how do you achieve this?

I try to make people happy and full of good vibes. I also like to write songs about personal experiences in hope people will connect to it as well as have a good time while listening,

Can you tell us what musical and non-musical influences have shaped your sound?

As far as non-musical influences aside from music, Like I said before, life experiences and traveling, preforming and meeting people are big influences on me.

What should people expect from your Five Day Forecast show?

People should expect to have a good time regardless if they know the music or not!

What are you working on now/next?

Just finished drumming on the new Paramore album and touring with HN in the states. So UK is next on the list!

How is 2017 shaping up? What are you looking forward to next year?

I'm most excited about releasing all the music I did last year!