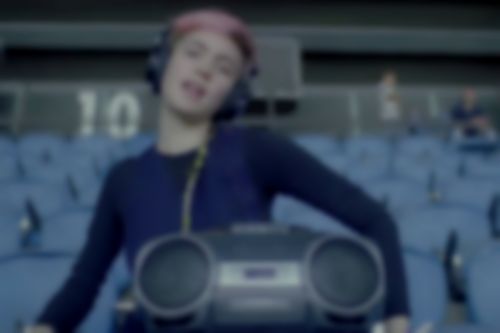 Grimes, aka experimental pop musician Clare Boucher, has spoken out again about sexism in music.

The singer, who recently revealed she’s about “two-fifths” finished on her next album, posted a lengthy rant on her blog about the injustice she’s encounter because of her gender.

“I dont want to be infantilized because I refuse to be sexualized,” Boucher begins, before adding:

She goes on to discuss how male musicians patronise her ability to make music and insist that she “need(s) to work with outside producers”. This isn’t the first time Grimes has released statements of this kind, speaking back in December about “aggressive” sexism she’s faced.

You can read her full blog post here. Meanwhile, Boucher has spoken of her “more hi-fi, Enya-influenced” new record.