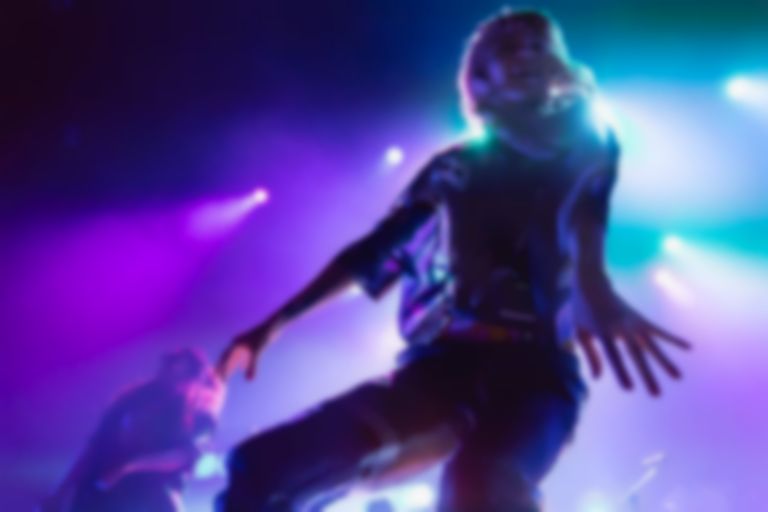 Grimes has expanded on recent statements about her album by revealing plans to release two records in 2018.

Over the weekend Grimes told fans she was "back in the studio making a million beats" and in a seperate, now-deleted comment she added: "One final album for my shit label and then my first album on a label of my choosing which I'm crazy stoked about... or I might go fully independent, researching options. The second one will be extreme darkness and chaos, the first will be highly collaborative and most glorious light."

Grimes' latest album was released through 4AD, and in a follow up comment she said that she's "not supposed to talk about this stuff" and would have to delete her words. Check out screenshots over on Stereogum.

Today the Canadian producer apologised for "negative shit [which] ended up in the press":

i'm sorry negative shit i said ended up in the press today, i didn't mean to spread bad vibes ugh. to make up for it here's a drawing im working on of aliens examining sentient black goo pic.twitter.com/hGaQ7SBB2n

Grimes' most recent album Art Angels arrived in 2015 - although she's hardly been quiet in the years since its release, contributing to the Suicide Squad OST, teaming up with HANA to cover Tegan and Sara, and releasing a lot of music videos.

Grimes has spoken about the Art Angels follow up a few times, describing it as "slow and heavy" with "chill vibes, downtempos, synth-y shit". She also said last summer that she was "in the studio every day trying to legit make something you’ve never heard before." Late last year she played some to her label and revealed the full LP was almost complete.