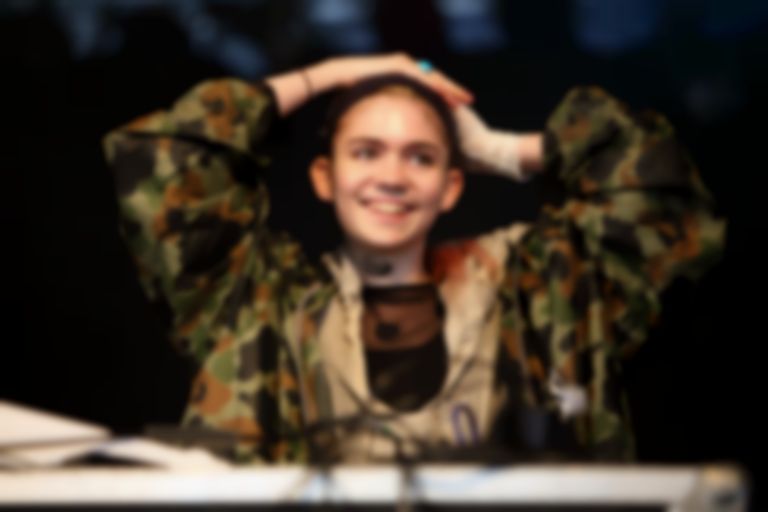 Avant-pop musician Claire Boucher – aka Grimes – has responded defiantly to criticism of “trolling” during her recent Boiler Room DJ set in Ibiza.

Boucher took to the decks during the live-streaming event earlier this week (13 August), spinning the likes of Taylor Swift, Nicki Minaj, The Venga Boys and even Mariah Carey‘s ‘All I Want For Christmas Is You’.

Many viewers responded in anger at what they deemed as an “ironic” swipe at professional DJs, but the electronic musician remains adamant that she simply played music that she enjoys.

Pissing off all Djs by playing t swift on boiler room tune in!

i dont think there is a dj rule book

i will leave it at this: nothing about anything i do is ironic.

The controversial set wasn’t Grimes’ first appearance for Boiler Room, previously performing live back in May 2012.