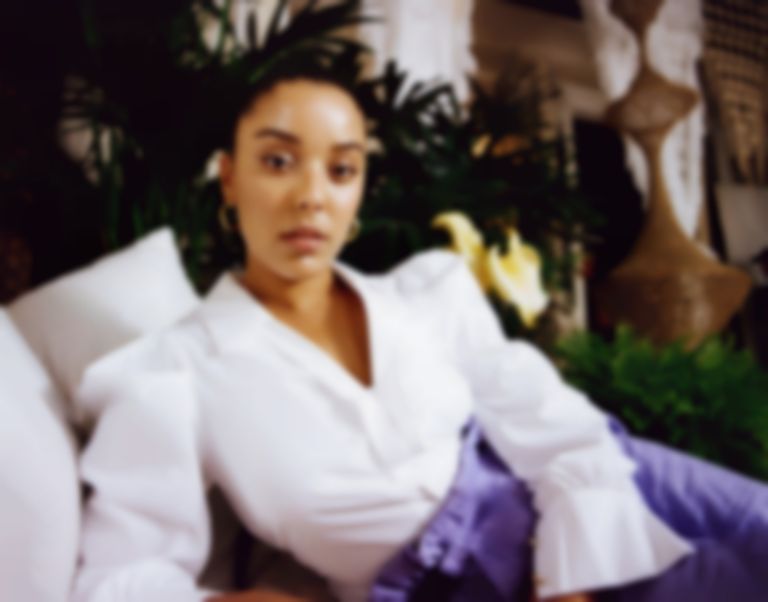 Grace Carter has returned with new song "Fired Up".

"Fired Up" is Carter's first new single since she released a cover of Chris Isaak's '90s hit "Wicked Game" in June.

Carter says of the new single, "I’ve spent the past two years of my career reliving my childhood and forgetting to live in the moment. This new music is about me growing up, discovering new parts of myself and finding forgiveness and peace in some of the situations I’ve encountered in my life. "Fired Up" is a song I wrote about falling in love for the first time. I feel stronger than ever - I found strength through my vulnerability."

The new track follows on from earlier 2019 offerings "Heal Me" and "Don’t Hurt Like It Used To".