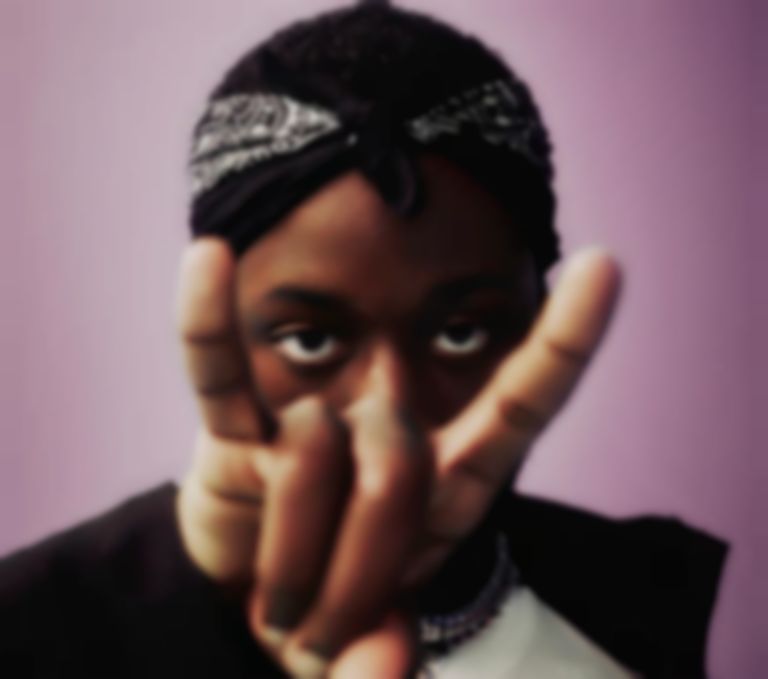 Disapora will be GoldLink's second album, after 2017's At What Cost?. The rapper shared the album artwork on socials yesterday (30 May), featuring Justine Skye, and tagging Hailey Bieber as the photographer.