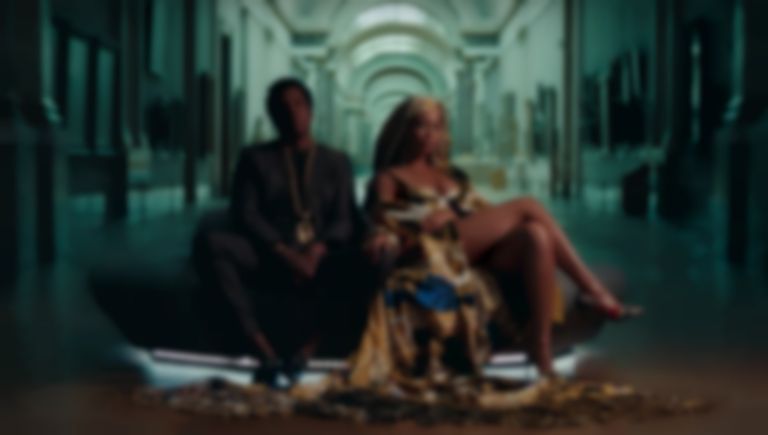 The Global Poverty Project are putting on this year's Global Citizen Festival in South Africa to commemorate Nelson Mandela's legacy in what would've been his 100th birthday year.

The anti-poverty concert has announced it will be going to Johannesburg, South Africa to honour Nelson Mandela's centenary year.

Usher and Wizkid will also be performing at the Johannesburg festival in December.

The festival is working in partnership with House of Mandela, who have been putting on multiple events throughout the year to commemorate the late Nelson Mandela.

Oprah Winfrey will also be making an appearance to reflect on Mandela's legacy.

Although tickets are free, you can only qualify if you've taken action against extreme poverty, which Chris Martin explains further in the video below.

With 100,000 tickets up for grabs, there's no reason to not get involved now for a neat pre-Christmas festival all for a fantastic cause. The Global Citizen Festival Mandela 100 takes place at FNB Stadium in Johannesburg on 2 December. Find out more.