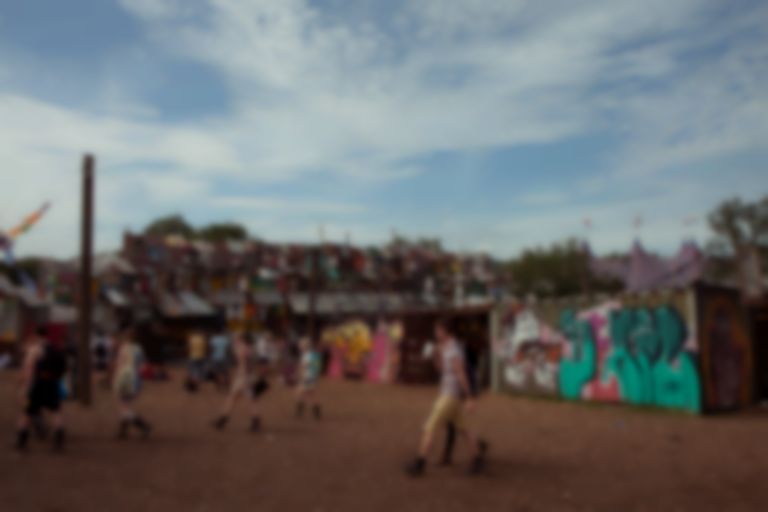 Glastonbury Festival has announce details of the Emerging Talent Competition, which gives new UK and Ireland-based acts of any musical genre the chance to compete for a slot on one of the main stages at this year’s Festival.

Acts from any musical genre can enter the 2022 competition, which open for one week only, from 9am on Monday, 31 January until 5pm on Monday, 7 February.

Once the entries are in, a panel of UK music writers - Best Fit among them - will help compile a longlist of 90 acts. The longlist will then be narrowed down to a shortlist of eight artists by judges including Glastonbury organisers Michael and Emily Eavis, before the live finals in Pilton decide the winning act.

“We’re so happy to announce the return of the Emerging Talent Competition, which is always one of the first big markers that another Glastonbury is on its way," says Glastonbury co-organiser Emily Eavis said: The competition has helped us unearth so much amazing music over the years and I’m really excited to hear this year’s crop of entries!”

The winner of the 2020 competition – which had its entry window before that year’s Festival was cancelled – was the incredible South-East Londoner R.A.E., who will play on one of the main stages at this year’s Festival as part of her prize.

Entry to the competion is via glastonburyfestivals.co.uk