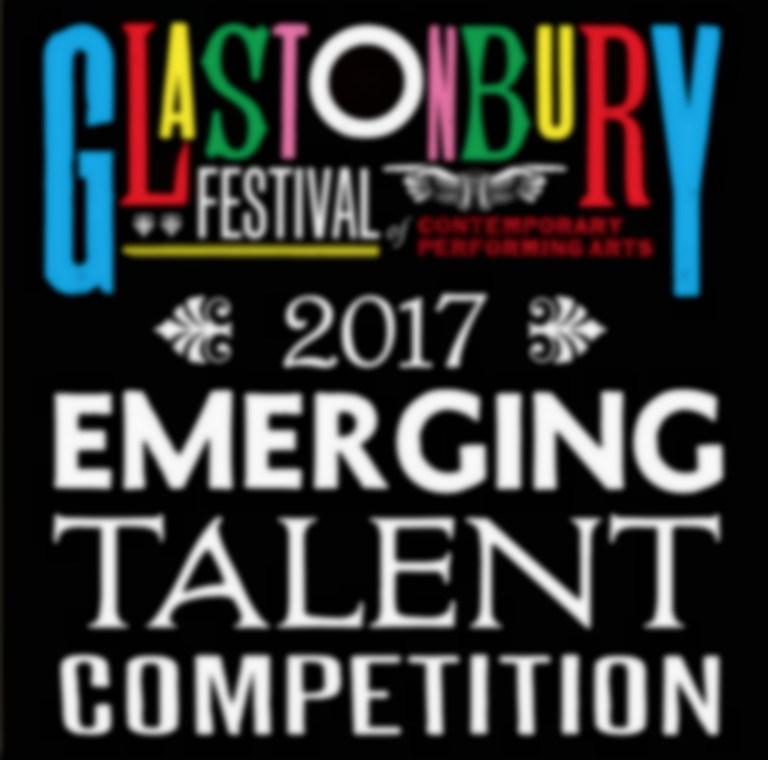 Glastonbury Festival, taking place at Worthy Farm from 21-25 June, has announced the details of its Emerging Talent Competition 2017, which is supported by PRS for Music and PRS Foundation.

The competition gives new artists from the UK and Ireland the chance to compete to play one of the main stages at this year’s festival. The winners of the free-to-enter competition will also be awarded a £5,000 Talent Development prize from PRS Foundation to help take their songwriting and performing to the next level. Two runners-up will also each be awarded a £2,500 PRS Foundation Talent Development prize.

Acts from any musical genre can enter the 2017 competition via glastonburyfestivals.co.uk. The competition is open for one week only from 9am Monday 30 January until 5pm Monday 6 February 2017.

Recent Emerging Talent Competition finalists include R&B singer Izzy Bizu (a 2016 BRITs Critics’ Choice nominee and winner of the 2016 BBC Music Introducing Award) and singer-songwriter Declan McKenna, who won ETC 2015 and has subsequently signed with Columbia and been longlisted in the BBC’s Sound Of 2017 poll.

Glastonbury co-organiser Emily Eavis said: “New music is at the very heart of what we do here at Glastonbury. The Emerging Talent Competition has become such an important way for us to find the next wave of talent from across the genres, and then help to shine a light on it. I’m really excited to hear this year’s entries.”

Once the entries are in, a panel of 40 of the UK’s best music writers will help compile a longlist of 120 acts. The longlist will then be whittled down to a shortlist of 8 artists by judges including Glastonbury organisers Michael and Emily Eavis, before the live finals at Pilton Working Men’s Club in April decide the winning act. For the past three years, all eight of the finalists were offered slots at that year’s Festival.