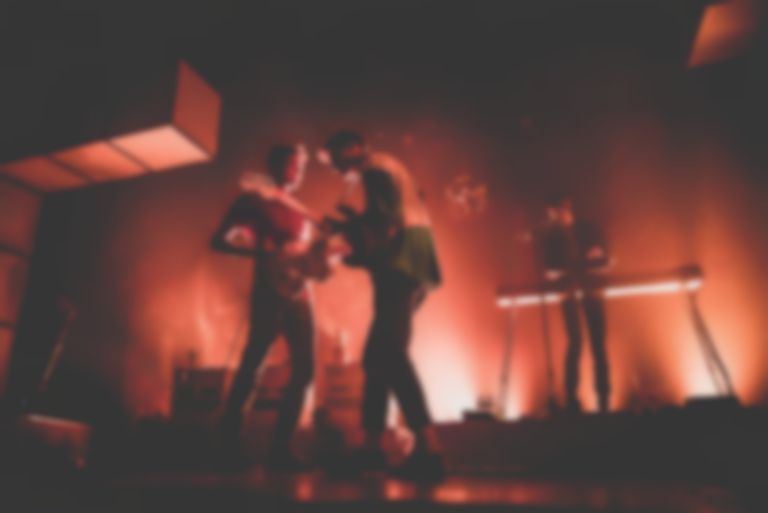 Glass Animals have revealed that they have a new Denzel Curry collaboration titled "Tokyo Drifting" arriving on Wednesday (13 November).

"Tokyo Drifting" will be the group's first single since their 2016 Mercury Prize-nominated album How To Be A Human Being.

It's also their first new release since drummer Joe Seaward was seriously injured in a collision that knocked him off his bike in Dublin in July 2018.

you figured that out quickkk

The new single will be Denzel Curry's first feature since appearing on Wiki's "Grim" with Lil Ugly Mane last week. In September he teamed up with slowthai on "Psycho".