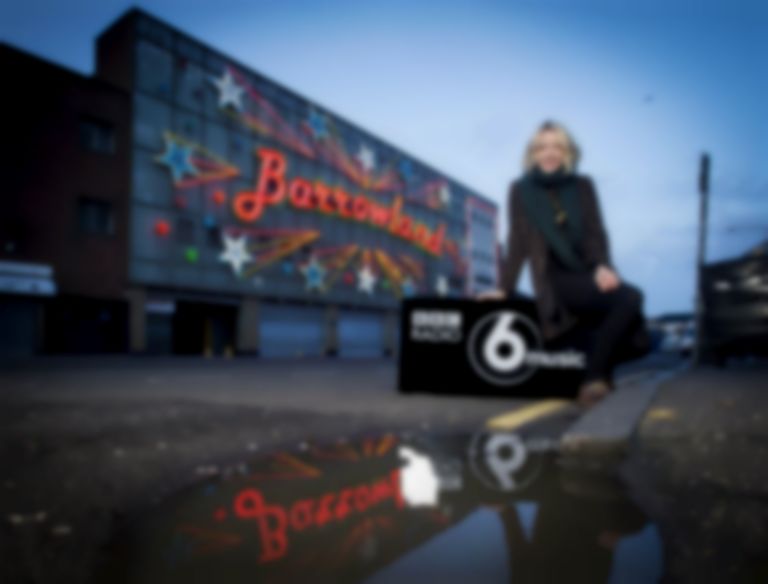 The city of Glasgow will be hosting this year's BBC 6 Music Festival, which takes place 24-26 March.

The lineup is being revealed this morning by Lauren Laverne, who's broadcasting live from the Scottish city - expect an eclectic mix of big names and up-and-coming stars across a range of venues in the city.