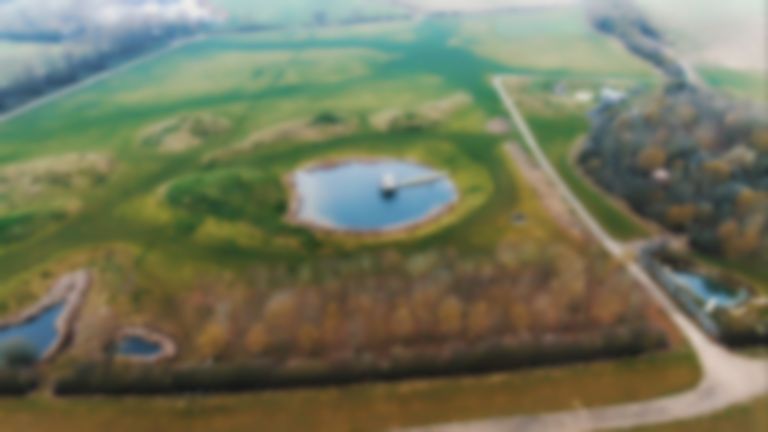 We Out Here festival has revealed its first line-up for this year, featuring Tirzah, Kojey Radical, Matthew Herbert, and more.

Their first line-up has been revealed, bringing together an eclectic mix of jazz and electronica artists.

The festival will also welcome DJ sets from Giles Peterson, Objekt, Theo Parrish, and many more.

Announcing the new festival late last month, Peterson explained to Resident Advisor, ""What's amazing about the scene here is that there's so much legacy as well as so much future. It really is about bringing all that together on one amazing site."

We Out Here takes its name from a jazz-centric compilation released on Peterson's Brownswood Recordings in February 2018.

There will also be a quiet camping site for families, as well as a mix of discussion and discovery sessions, family activities, and more to be announced.

We Out Here takes place at Abbots Ripton, Cambridgeshire from 15-18 August. Tickets are on sale now with weekend passes starting at £145. Find out more.