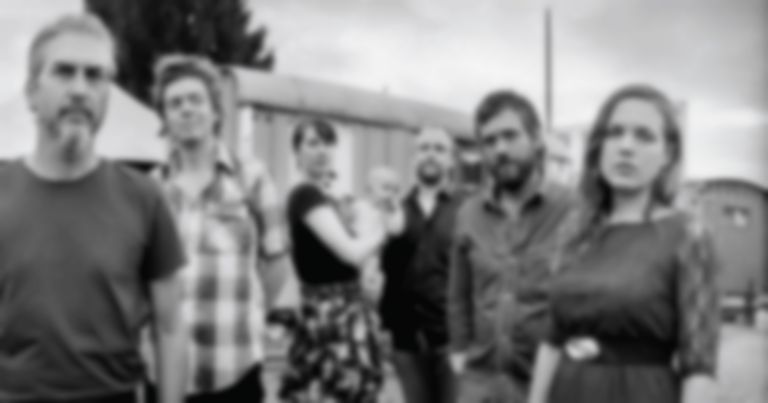 Howe Gelb, has been making 2015 a celebratory year for his band Giant Sand. While End of the Road festival has its tenth birthday, Gelb and co have been thirty years in the business.

On the Garden stage on Sunday evening,between extended chats with the audience and introducing the various members of his band (including some sterling lap steel work from Maggie Bjorklund), Gelb treated the audience to a career spanning set including "Every Now and Then" and although there are three decades of songs to choose from Gelb couldn't resist throwing in a new and unrehearsed song on the subject of, in his words, "the original love triangle".

Gelb remains the consummate musician and entertainer,and that low croon has hardly changed over time...even if the hair and beard are both a little greyer.