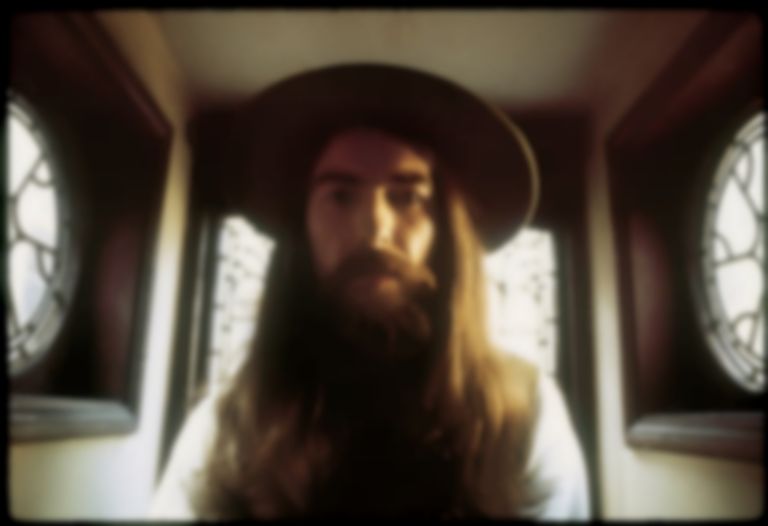 New deluxe editions of George Harrison's 1970 album All Things Must Pass have been announced to mark its 50th anniversary.

Following on from the new stereo mix of "All Things Must Pass" to celebrate the album's 50th anniversary that landed in November last year, Harrison's estate have announced various deluxe editions of the record to further celebrate five decades of the album.

The super deluxe edition will feature 70 songs across five CDs/eight LPs, and will feature 42 previously unreleased demos, outtakes and studio jams, while the very limited edition uber deluxe version will feature the five CDs/eight LPs in a specially designed wooden crate along with an exclusive 96-page scrapbook curated by Olivia Harrison featuring archival notes, unseen photos and more. The uber deluxe version will also arrive with a 44-page book that includes wooden bookmark made from an Oak tree that was once in George’s Friar Park.

The 50th Anniversary of George’s masterpiece, 'All Things Must Pass', is being celebrated with a suite of new releases, available August 6. Click here - https://t.co/HoIFpkCnpW - to pre-order your copy now. pic.twitter.com/oygDs3oDDD

George Harrison's 50th anniversary editions of All Things Must Pass will be released 6 August via Capitol/UMe, and are available to pre-order now.