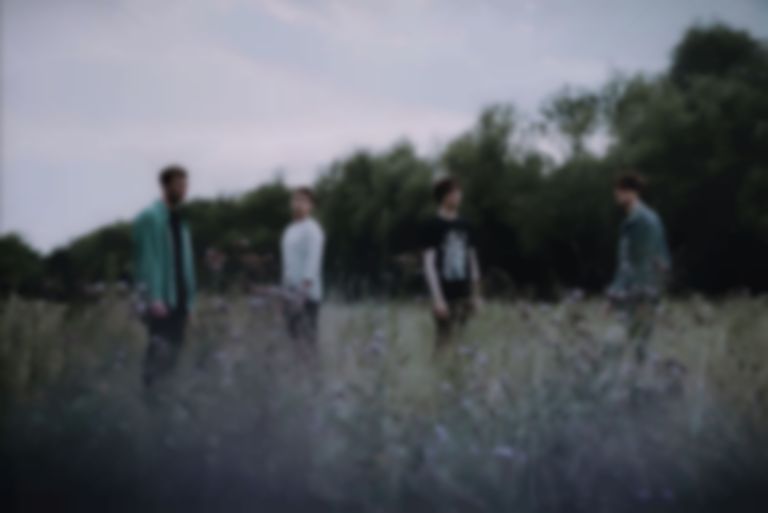 Gengahr are back with new single "Heavenly Maybe", the third track to be shared from their third album Sanctuary.

Speaking about the single and accompanying video, Gengahr explain, ""Heavenly Maybe" is the second of a two part video we made with David East in Berlin earlier this year. Across the two we wanted to create something which captured the thematic essence of the album as a whole whilst also allowing each song its own fitting backdrop. The song itself is essentially about going out and trying to forget about all of your troubles, and how ultimately problematic that is as a form of release."

Gengahr's third album Sanctuary will follow on from last year's Where Wildness Grows.

Their new record is produced by Jack Steadman of Bombay Bicycle Club, and was recorded at Propagation House in Bude, Cornwall.

"Heavenly Maybe" is out now. Gengahr's Sanctuary album will arrive 31 January 2020 via Liberator Music. They play London's EartH on 21 February 2020. Find out more.