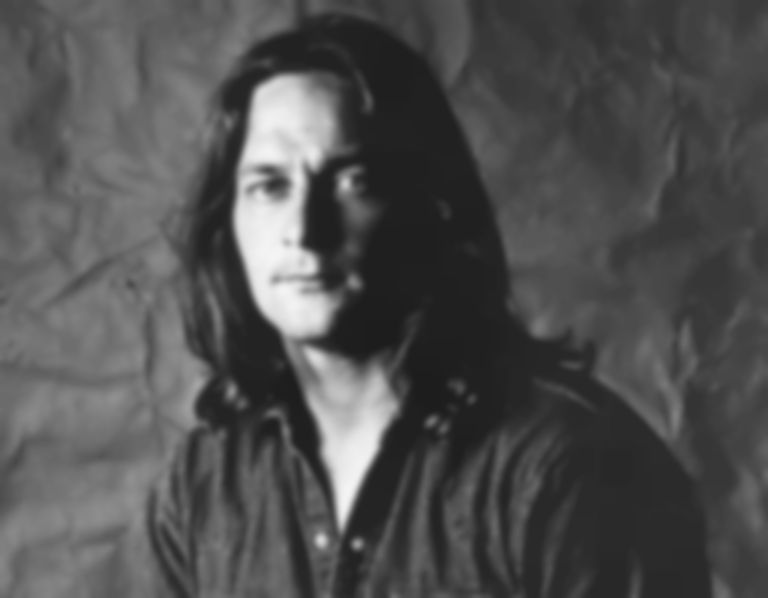 Gene Clark's 1974 album No Other is being reissued as a deluxe boxset to celebrate what would be his 75th birthday.

Originally released on Asylum Records back in 1974, Clark's No Other was recorded at the Village Recorder in West Hollywood, and produced by Thomas Jefferson Kaye.

Despite the album's initial failure in the charts upon release, in 2014 Beach House recruited members of Fleet Foxes, Grizzly Bear, and The Walkmen to tour the album in the UK and US.

To coincide with what would be Clark's 75th birthday, the original tapes from No Other have been remastered at Abbey Road, and will be presented with 5.1 Surround mix for the first time.

Alongside the remastered work, the original session takes will also feature in the boxset, having been mixed by Sid Griffin and John Wood. Today they've unveiled the studio outtakes of "From A Silver Phial (Version Four)", and "Silver Raven (Version Two)".

The boxset will arrive with an exclusive 7” single, three SACDs, a Blu-ray version of The Byrd Who Flew Alone: The Making of No Other, and an 80-page hardbound book, which includes lyrics and essays from Johnny Rogan, John Einarson, Sid Griffin, Martin Aston, and others.

Gene Clark's reissue of No Other will be released on 8 November, and is avaialble to pre-order now from 4AD.