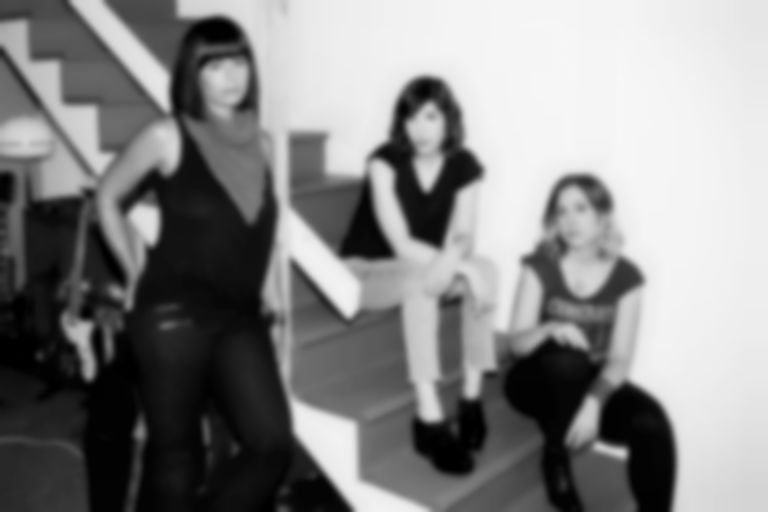 Gang Of Four's Andy Gill has reviewed Sleater-Kinney's comeback album No Cities To Love for The Talkhouse.

Gill's penned a lengthy slab of prose to sift through, and he's generally very impressedl; here's his signing-off excerpt:

"I find myself thinking about different versions of feminist rock, and actually wondering if there really is such a thing. I remember conversations in the early ’80s with my friends in the Raincoats, the wonderful all-women indie band who began in the late ’70s. They said they liked Gang Of Four but sometimes told me, in an ever so slightly pious way, that we were just a bit “too male.” I knew exactly what they meant. Gang of Four incorporated a certain degree of heaviness, were tight, locked to the groove, and often a little threatening in a theatrical yet also a real way. The Raincoats rejected that “maleness” by being deliberately loose, often to the point where the whole thing felt like it might collapse, and having arrangements built around violin phrases, which brought a kind of anti-rock folkiness to proceedings. Sleater-Kinney has decided not to be bothered about that but I can imagine that subject came up in rehearsal room conversations. They don’t mind occupying the same landscape as so many male bands; they just don’t feel that a loud, pounding drum groove and distorted, heavy guitar riffs should be the sole preserve of a sexually unambivalent, white-male-dominant culture."

No Cities To Love is out now on Sub Pop.

You can read the article in full here. You can also read our review of the record right here.

Gang Of Four also have an album on the horizon - they shared a sneak-peak of a new track on Instagram recently, which you can hear below.

Where The Nightingale Sings: Is the city the lonely, alienating place it is sometimes portrayed as... #WhatHappensNext