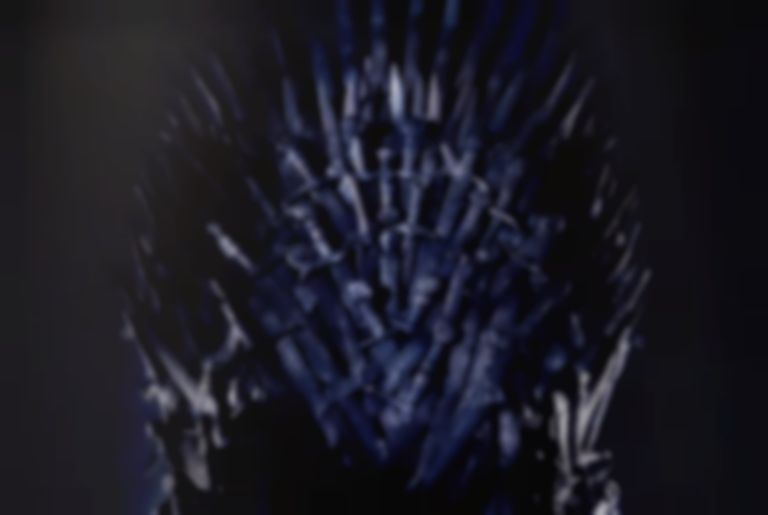 Ricky Reed, the producer of the upcomimg Game of Thrones compilation soundtrack, has revealed he wanted the record to be as rich as the show.

For The Throne (Music Inspired by the HBO Series Game of Thrones) features a huge amount of artists from all different genres, from Joey Bada$$ and A$AP Rocky to The National, and Rosalía to The Lumineers.

Speaking to Billboard, the record's executive producer, Ricky Reed, reveals he was brought on board while working on X Ambassadors next album.

Reed reveals that he wanted to try and please the show's fans with a variety of artists from different genres, "I'd heard they have unspoken rules about the way the show looks and sounds and feels, so for me going in, sonically, I knew I wanted to represent for the fans of the show and I was inspired by the idea that the show's fans listen to all kinds of msuic, so my goal was to say, genre to genre, "How do we make songs that have that mood?""

Adding more on the artists involved, Reed says, "There will always be people who say you can't connect popular music to the show, but there's nothing you can do to please that crowd. I am so proud of it and to me it feels like we're trying to bring as many musical shades to it as Game of Thrones brings emotional plotlines. I wanted to build a soundtrack as rich and as vast as the show's world is."

Yesterday, SZA, The Weeknd, and Travis Scott released their collaboration for the soundtrack, "Power Is Power", after Maren Morris' "Kingdom Of One", and The Lumineers' contribution, "Nightshade".

For The Throne (Music Inspired by the HBO Series Game of Thrones) lands 26 April, and is available to pre-order now on 11 different vinyl variations. Find out more.