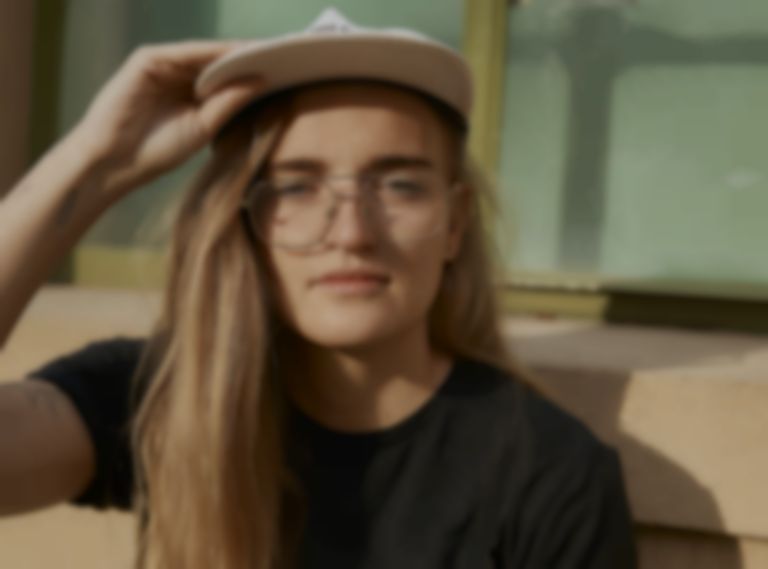 G Flip returns with her first official release of the year, and her first since her debut album About Us. Periodically dropping new music via her social channels, some eagle-eyed fans will recognise “Hyperfine” as one of those demos.

A live favourite on Flipo’s last tour before the global pandemic grounded her, the track’s lyrics are centred around the scepticism telling your significant other that you’re “fine.” G Flip explains “I wrote this song after having silly little bickering fights with my partner. In relationships it's so common to say "it's fine" when it's really not fine. If you care about someone, talk to them.”

She adds that "in the context of what’s going on I thought it would be a good chance to drop a bit of a bop to sing along to and feel alive again in this time. I started playing this live on my album tour late last year and people really got around it and have been demanding it ever since. If you're not feeling “fine” right now, don't be afraid to speak up about it. We're in this together."


The music video plays out like an action movie in which G Flip's drum kit Jeromo, who is usually confined to the LED screen which is mounted on her kick drum, is brought to life as her docile teddy-bear-like companion, goes wild. Growing into a huge bear he savages the town until an alien shows up. Stayed tuned to G Flip's social channels as more demos are set to be coming soon.

"Hyperfine" is out now via Future Classic. Find G Flip on Facebook.