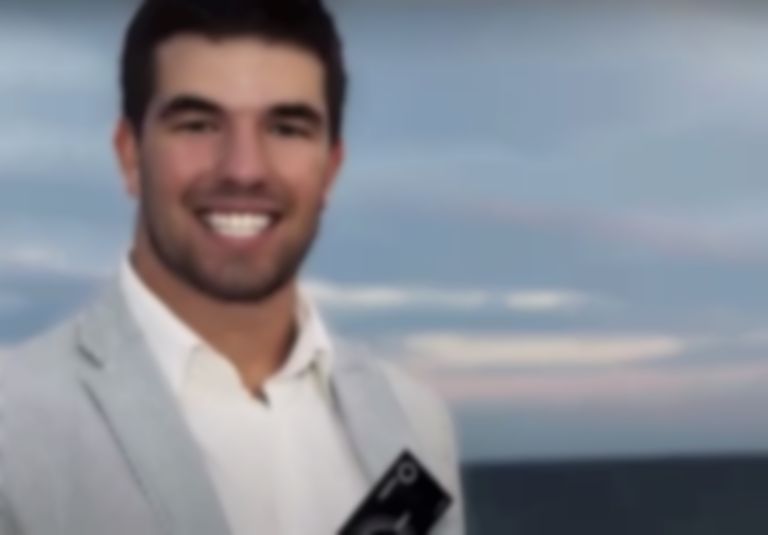 Billy McFarland, the notorious entrepreneur behind the failed Fyre Festival, has been released from prison early after being sentenced to six years in 2018.

According to a report by NBC News yesterday (18 May), the Bureau of Prisons revealed that McFarland was transferred on 30 March from a low-security federal prison in Michigan to a second facility. His lawyer Jason Russo said McFarland arrived at a halfway house in New York City yesterday (18 May), where he is expected to remain until August.

McFarland, who became the subject of two huge Fyre Festival documentaries on Netflix and Hulu following the disastrous event, was sentenced to six years in federal prison in 2018 after pleading guilty to two counts of wire fraud, which was expected to be followed by three years of supervised release. He was also ordered to forfeit over $26 million.

He first requested an early release from prison in April 2020 due to health concerns with coronavirus.

The Fyre Festival founder's lawyer Russo stated that McFarland plans to "put together a team of good people for a solid plan to make amends and pay."

Yesterday (18 May) it was also revealed that Martin Shkreli (the pharmaceuticals villain who hiked up the price of a life-saving HIV drug by 5000%) got an early prison release. In July last year, it was revealed that the US government had sold Wu-Tang Clan's one-of-a-kind Once Upon A Time In Shaolin album, which was previously owned by Shkreli. Shkreli was forced to give up the unique album in 2018 after a judge ordered him to forfeit $7.4 million in assets.