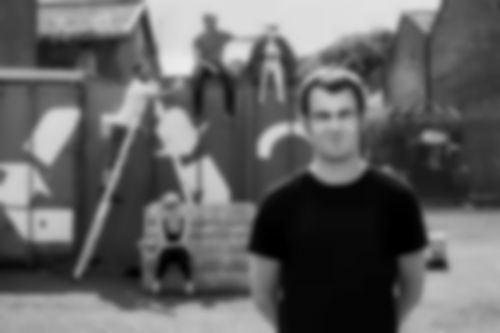 Welsh fourpiece, Future of the Left have unveiled a track from their upcoming new album – their brilliantly-named ‘Bread, Cheese, Bow and Arrow’.

The Cardiff-based band will release How To Stop Your Brain In An Accident on 21 October, with this new cut the premiere song to be heard from it.

The band will follow their album release with a series of UK live shows. Check out the dates in full beneath: